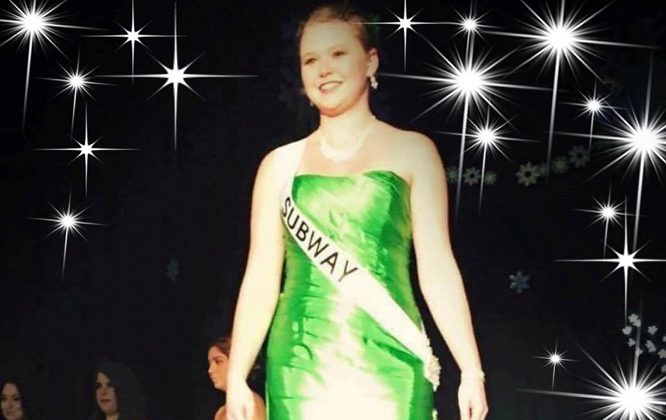 A coroner’s investigation has been launched by the OPP into the death of 22-year-old Brooke Chapleau of Cochrane. She died on Sunday in a Toronto hospital, six days after her family says on social media that she fell down a flight of stairs.

Provincial police say she was visiting a home in Cochrane at the time of her injury.