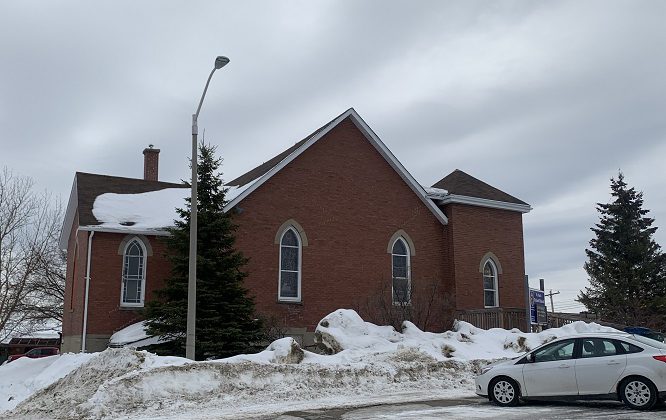 As we delve into Cochrane history this week, we do something that hasn’t been easy the past year.  We’re going to church.  Specifically, St. Paul’s United Church.

Cochrane Public Library archivist Ardis Proulx-Chedore brings us to when the Methodist Church also had a presence in town.

“In 1925, when the national denominations joined to become the United Church of Canada, the local congregation adopted the name ‘St. Paul’s’. Roy Mitchell Senior, a long time mayor, claimed to have suggested that name. “

In 1965, the United Church pastoral charge of Clute, Hunta and Island Falls closed and joined the St. Paul’s congregation.

Dozens of clergy members have served St. Paul’s in its 113-year history. In the summer of 1997, Joan Stinson came to Cochrane for the second of two internships, as she trained to be a United Church Minister. As public library archivist Ardis Proulx-Chedore recounts, Stinson asked for a one-year placement instead of the usual four months. 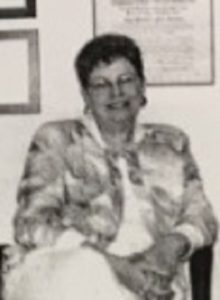 “Already Stinson has done two funerals and a wedding since she has been here in Cochrane.  She says she has met some really nice people and is looking forward to being part of the community, as well as the ministerial.”

Stinson was the mother of three sons and a daughter, and grandmother of four.

For your own discovery of Cochrane history, the archives department at the library should be your first stop. 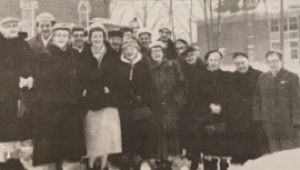