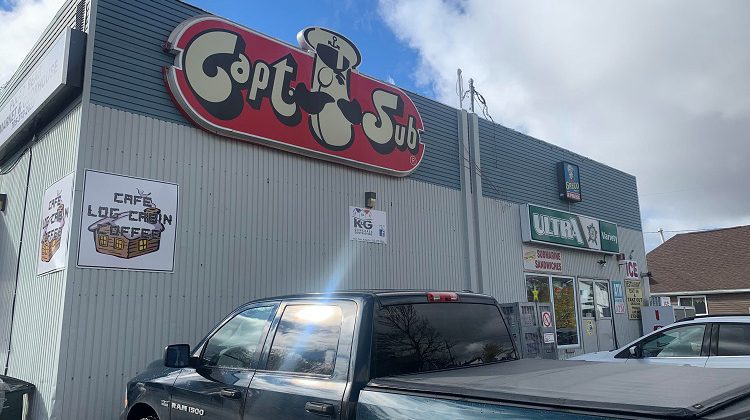 The owner of the Polar Bear Market and Cookhouse in Cochrane figures we’ll all adapt, when a federal ban on single-use plastics takes effect.

Carl Foy says his customers will have to get used to bringing their own bags, the way they already do when grocery shopping.

Foy has already switched to recyclable food containers.  And that, he says, increased his costs.

“At the same time, you’re not sacrificing any flavour compared to using the old styrofoam ones, which cause everything to sweat and actually taint the taste of the food a little bit. So quality is maintained.”

Foy says he covered the increase cost in other areas, so hasn’t had to raise his prices.

The single-use plastic ban takes effect at the end of 2021.