When Cochrane became The Rail Town 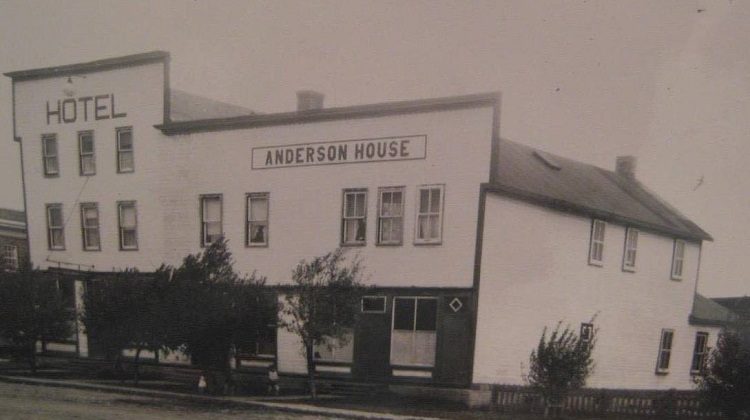 Today we go back 112 years, as we recap Cochrane’s history.

As the town was gradually springing up out of the bush, more people came to help build it.  So as Cochrane Public Library archivist Ardis Proulx-Chedore notes, they needed somewhere to stay.

And as Cochrane began taking shape as the town at the junction of the transcontinental and Temiskaming and Northern Ontario railways, Proulx-Chedore tells us when Cochrane really did become “The Rail Town”. 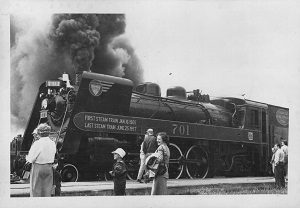 “The first north train to pull into Cochrane in December of 1908 had E.T. Ord as the engineer and Jim Hamilton as the conductor.  The transcontinental railway was built from Cochrane to the Abitibi River.”

If local history fascinates you, the archive department at the Cochrane Public Library is open Fridays between 2:00pm and 5:00pm..