Habitat closure announcement took board ‘a little bit by surprise’ 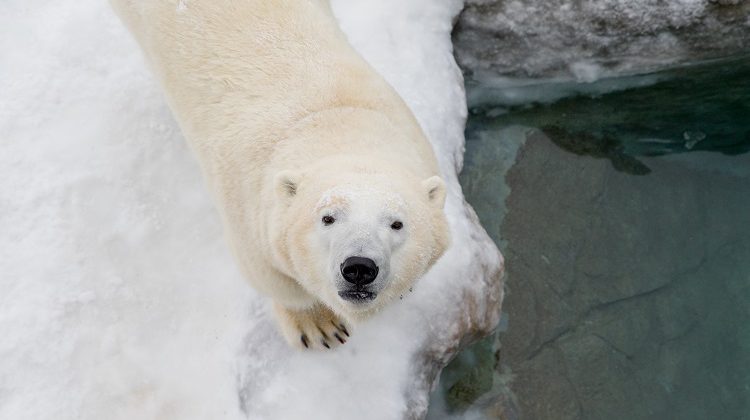 The chair of the board of the Cochrane Polar Bear Habitat says last week’s announcement from Town Hall that it plans to shut down the facility was unexpected.

J.P. Bradette says council did not consult with him or the board.

“We were in the process of preparing a business plan for further discussion with town council so yeah, it took us a little bit by surprise,” he comments.

Bradette’s asking council for a one-year reprieve to implement the business plan and turn its deficit around.

“This asset is just really too important not only to the Town of Cochrane but to the Northeastern Ontario region,” he says.  “It really is a crown jewel and just too important not to turn over absolutely every stone before we make such an important decision.”

The board chair remarks that the business plan is concentrating on making the Habitat more than just a tourist attraction.

“We’ve been working hard to reposition the Habitat to a centre that is based on research, education and what we now call edu-tourism or educational tourism.”

Bradette says people are interested in investing to learn about climate change and survival of species like the polar bear. He adds that a program this past summer proved to be a money maker.

The Habitat board has an open meeting this Sunday between 1:00pm and 3:00pm at Club Amical 50-Plus on Fourth Avenue.