‘A Christmas Carol’ comes to life in Cochrane 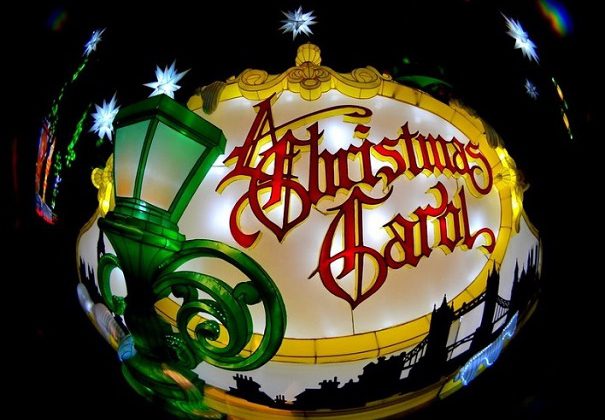 The Charles Dickens classic, “A Christmas Carol”, is being taken on by the Cochrane Amateur Theatre Troupe.

Director Margaret Burkholder says a few spots in the cast are still open.

She calls it “a great play with a lovely message.”

“It definitely is a classic and this one, the adaptation is by a Canadian playwright, James Hutchison, and it’s actually created for a small cast,” Burkholder tells My Cochrane Now Dot Com.  “ So we have ten people on stage who will be portraying 22 different characters.”

It will be presented at the high school on the evenings of December 6th and 7th.  Dress rehearsal is going to be open to all the elementary schools in town.

Burkholder won’t say yet who will be in the pivotal role of Ebenezer Scrooge.

“We haven’t released the casting list yet, because we are looking for a couple of more actors.  That should be revealed early next week.”

Also next week, we’ll have details on a murder mystery dinner theatre being planned by the troupe.

No change in number of cases

Premier “shocked” with masses in Toronto park, pleads for people to get tested