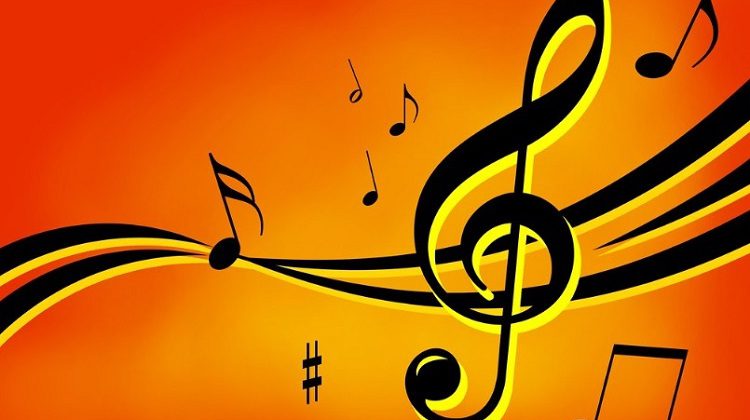 It might be time to move your singing from the shower, to membership in the Iroquois Falls Community Choir.

“Over the last few years, with age, several of our members have retired and so it’s nice to have a few new voices come in and it’s a lot of fun,” he says.

The choir usually holds Christmas and spring concerts; performs in the Iroquois Falls Lions Music Festival;  at the Mill Market after the Santa Claus Parade; and at least once a year at South Centennial Manor.

Takayesu says no experience is necessary.  Neither is the ability to read music.

“We’re just looking for people who are willing to try.”

Takayesu says rehearsals begin tonight and continue every Thursday night at 7:00 at the IFSS music room.

“People who come in and they’re shy and they don’t know much about singing in a choir,” he explains, “ gradually over several years become good singers and become good choristers.”