That elusive ace of spades is still out there 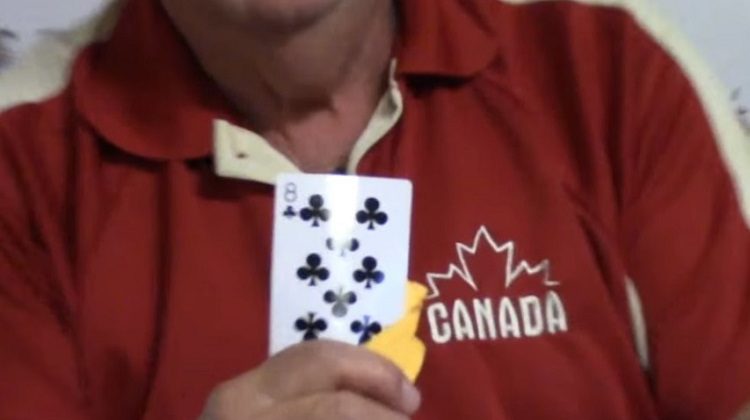 Oh, the anticipation.  It was palpable at the Iroquois Falls Legion on Saturday night, with the Catch the Ace jackpot worth almost $40,000.

An already noisy hall got even more boisterous on Saturday nigh, when Kayley McCrea’s ticket was drawn and the envelope holding her card was opened.

The eight of clubs is not the ace of spades, so the jackpot will be close to $50,000 this coming Saturday.

Legion president Don Beagan says tickets will be drawn until the ace does show up.