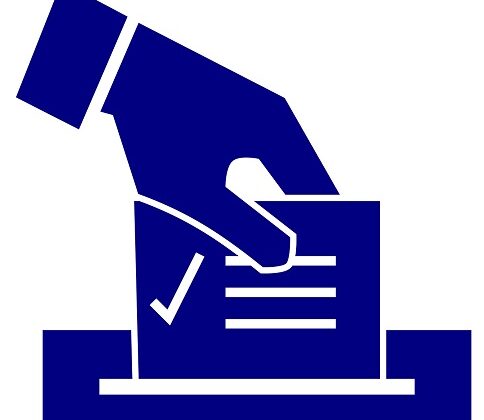 The deadline passed on Thursday, and we now know the names that will appear on the Timiskaming-Cochrane ballot in the provincial election three weeks later.

They are Garry Andrade of the New Blue Party; Libertarian Eric Cummings; Progressive Conservative Bill Foy; Brian Johnson of the Liberals; Kris Rivard for the Greens; and Jeff Wilkinson for the None of the Above Direct Democracy Party.