John Fortier, from playing baseball in Iroquois Falls to owning a Brantford team 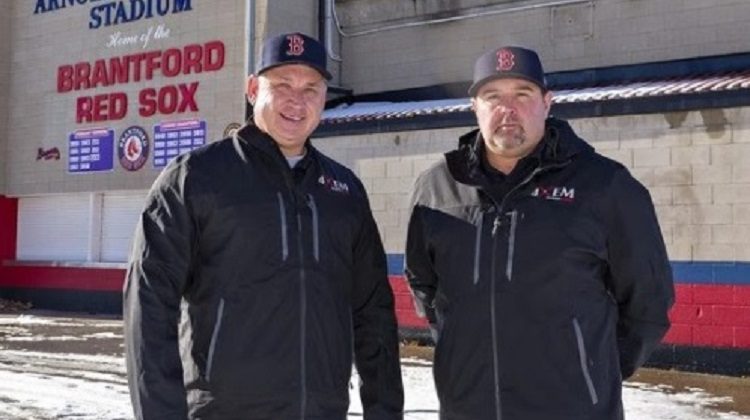 Iroquois Falls native John Fortier is now the owner of Brantford Junior Red Sox.  His technical products company, 4XEM closed the deal in December. The team of 18- to 22-year-olds is one level blow single-A, feeding into that level.

Fortier says part of his interest comes from having coached his son – also named John – from rookie ball through midget.  The other part goes back to his Iroquois Falls.

“Obviously we played from the time I was a child all the way through my 20s when I lived up at home,” he recalls. We cultivated a lot of friendships and good times up there. So yeah, it really was sprung from our old baseball days at the ball diamond.

Fortier gets back to the family cottage at Nellie Lake about once a month.

“When I was a young fella, I couldn’t wait to leave, but now as I get older, I kind of can’t wait to get back.”

Demands on his time with the ball team might curtail that a bit.  He’s co-GM with his friend, team coach Ken Lupton.

The team plays at Arnold Anderson Stadium, which features a beer garden and food concessions.  Fortier says players won’t be charged to play.

“We’re covering all costs for the kids and I should mention, it’s free for the fans to come and see the game.”

The Sox are already practicing at their indoor training facility.