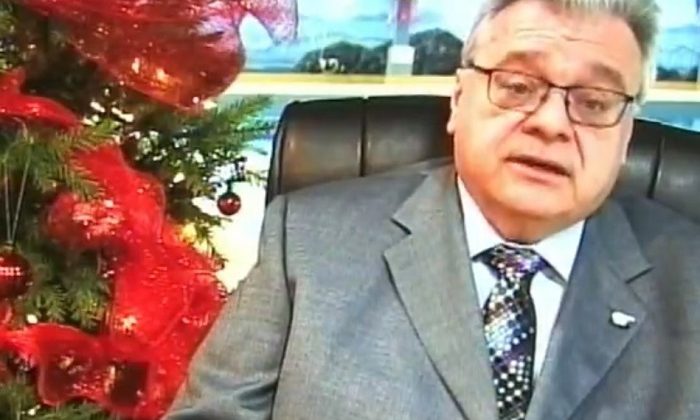 “All the people that would be interested to send a video or something of singing, playing an instrument or tell a story, that type of stuff, it would be very welcome,” Touchette states.

You can also submit that on Facebook or email.

Touchette says the fundraising target is to match or exceed last year’s total of about $20,000.00.

“That money goes to the food bank,” Touchette explains. “It’s a fundraiser we do to help people less fortunate at Christmastime.”

There are several ways to honour your pledge, including e-transfer.