Jackpine Judo Club is no more 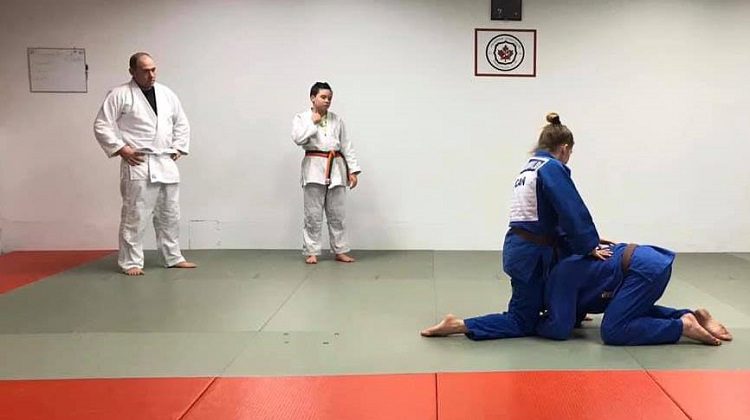 After 55 years, the Jackpine Judo Club in Iroquois Falls has tapped out. Chief instructor Sensei Paul Proulx says a combination of factors led to the closure decision.

The club hasn’t met since the pandemic arrived in March 2020.  He and co-instructor George Hewitt are getting older, with no succession apparent.  That takes a black belt with dojo instructor certification.

And then there are COVID-19 restrictions that will be in place probably for another year.

“Greeting everybody at the door, screening them,” Proulx says, “I’d have to be on the mat at all times, sanitize between classes, maximum classes of ten people. It just goes on and on.”

The club was formed in 1966.  Proulx has been with it since 1968. That makes it bittersweet for to preside over its shutdown.

Proulx says in the many years he’s instructed, he’s enjoyed watching beginners progress to skilled judokas.  His highlight, though, has been teaching judo to his daughter and granddaughter.

“I’m a Judo Ontario referee, so I’ll still be refereeing at different tournaments down south and In Sudbury and stuff,” Proulx notes, looking towards the future. “Hopefully, my time on the mat is not over.”

He has also registered with the Porcupine Judo Club in Timmins.