Controversial Cochrane history: Hotelier vs. council; PUC fights to keep all its parts 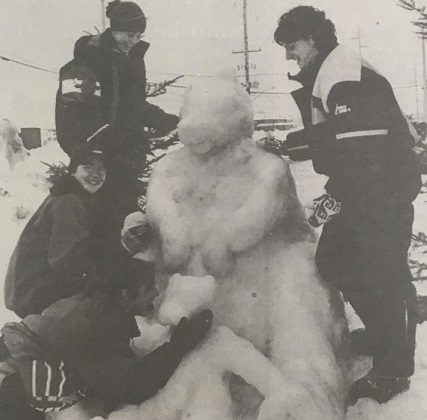 Controversy on two fronts early in 1998 make up this week’s look back at the history of Cochrane.

Town council was under fire from North Adventure Inn owner John Hoogenhoud.  A Cochrane Times front page story outlined how he objected to the low price the town sold the Albert Hotel property to be developed as the Swan Castle Inn.

As public library archivist Ardis Proulx-Chedore reads, he said it would take away from his business, especially snowmobilers.

“I didn’t get a grant from the government to build a hotel and then have them give another grant to someone else to take away my business.”

The other controversy was a David and Goliath story. The electrical distribution arm of the Public Utilities Commission was in danger of being swallowed up by Ontario Hydro.

“Our goal is to ensure local representation, local accountability and local employment.”

Your first stop in your search for local history should be the archives at the Cochrane Public Library. 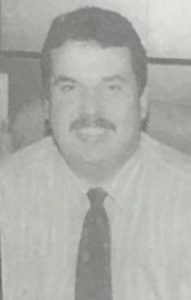