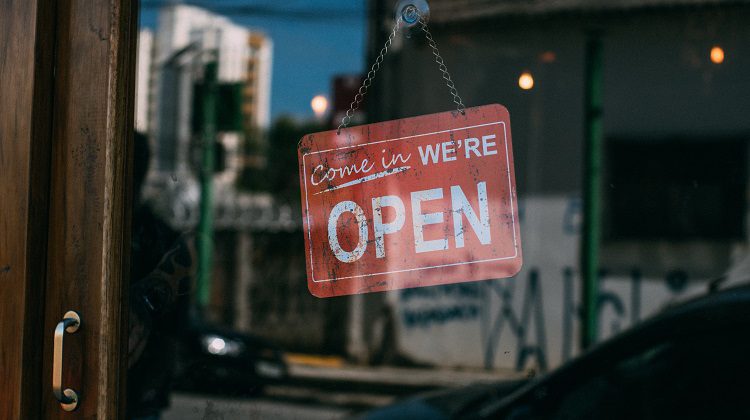 The MPP for Timmins is calling on the Ford government to start delivering its promised pandemic help to small businesses.

NDP House Leader Gilles Bisson says businesses that are rejected for the Small Business Support Grant aren’t told why. Those approved are told they’ll get their money in ten days.

“Well, that’s not happening,” he notes. “We did a survey of businesses in Timmins and it was like 65% of those people said that was not the case. They’re not getting it within the ten days.”

Bisson says it’s hard enough for small businesses, and the government isn’t doing what it should be.

“They’ve been very fair to the large box stores, the Walmarts of this world, but how they’ve treated independent small businesses, quite frankly, is shameful.”

A letter has gone to economic development minister Vic Fedeli, demanding a fix for the situation.