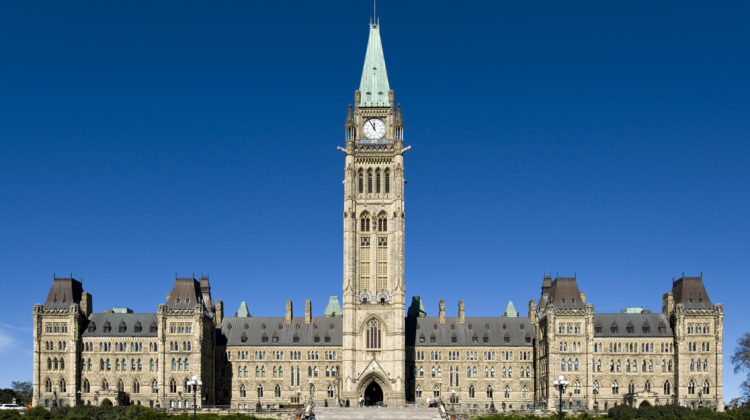 The Conservatives and NDP are ripping apart the Liberal’s 2021 budget.

The Conservatives aren’t happy with the document, heavily criticizing the federal government’s plan.

Leader Erin O’Toole says Canadians were expecting a pandemic budget, but instead got an election budget “and a poor one at that.”

O’Toole slammed the Trudeau government Monday for what he says is a slow response to the COVID-19 pandemic and says this budget does nothing to answer calls from Ontario, Alberta, and other provinces “asking for more vaccines.”

“Justin Trudeau has moved too slow for this virus, it’s racing ahead of us now,” said O’Toole. “Now he is slow in providing real help for Canadians in this budget. This disappointment needs to stop.”

NDP Leader Jagmeet Singh criticized the budget for not having a wealth tax, no excess profit tax, and “consultation instead of action on tax havens reform.”

**With files from Pat Siedlecki and Wendy Gray