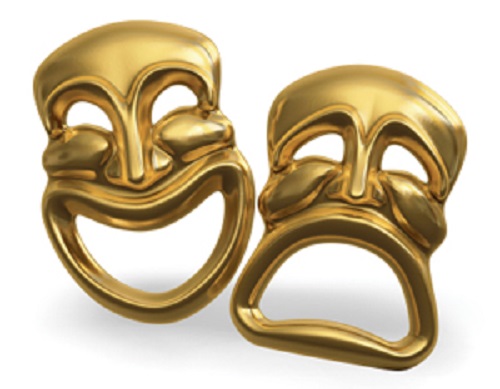 We take to the stage for this week’s glance at Cochrane history. In March, 1932, the high school presented a three-act comedy drama called “The Mummy and the Mumps”.

That week in the Northland Post, a report on the play said it was very well done. Public library archivist Ardis Proulx-Chedore reads more:

“The members of the cast were very well chosen and carried out their parts in a manner which would have reflected credit on older and more experienced actors. Mrs. Gabriel of the High School staff who directed it, deserves a great deal of credit for the success of the play.”

“Piano duets by Miss Alice Reid and Miss Joy Pickering were given during the intermission between acts of the play. Mr. Marwick intimated that next year the concert would likely be of a more mixed nature, instead of devoting the whole evening to one feature.”

The public library archives have all kinds of gems going back to the very first days of Cochrane.  Any library member can take advantage of them.