Lights, camera, action! A movie about the town, this week in Cochrane in 1932 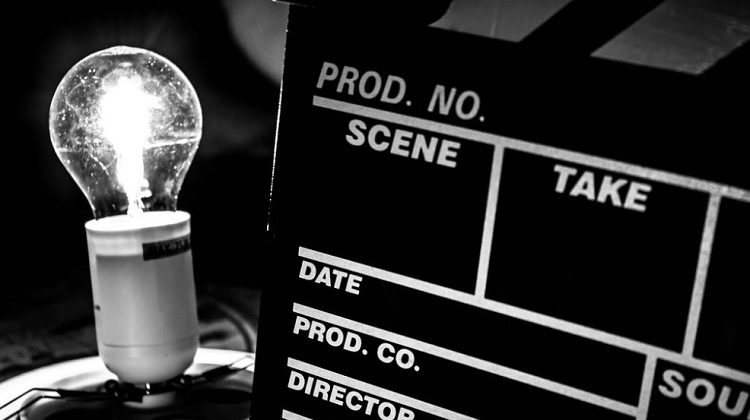 The buzz around Cochrane this week in 1932 was the spotlight being shone on the town, for a feature film about it.

Public library archivist Ardis Proulx-Chedore reads from the front page of the Northland Post from March 6th of that year, about the project by Canada Film Productions.

“The services of the producers were secured through the efforts of Jim Palangio of the Empire, and as a special feature the film will be rushed to the company’s laboratories in New Liskeard and will be returned here for its premier display on Monday next, for the coming week.”

“The hockey teams in action, snowshoe activities, schools and streets were outstanding in the scenes shot by the cameraman and the film should be of real interest to everyone.”

At time of publication of that week’s newspaper, there was still hope that the Cochrane Band could be filmed for inclusion in the feature.

Gems like this can be found in the archives at the Cochrane Public Library. All you need is a library card.