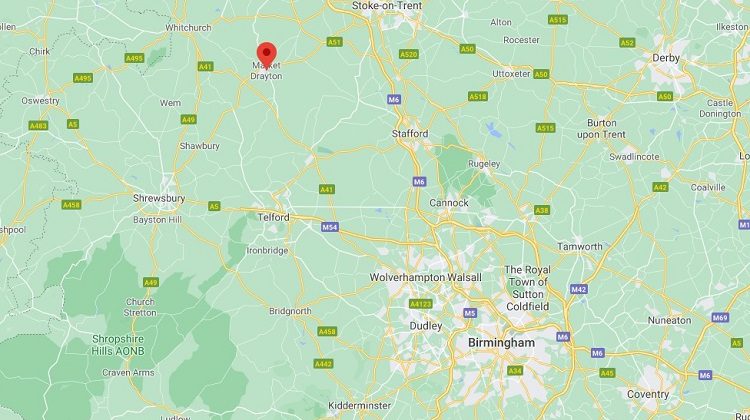 Moose Cochrane has a regular listener all the way over in England.

Twenty-one-year-old insurance agent Josh Williams thought he was listening online to a radio station in Cochrane, Alberta, where he has cousins.  Once he discovered the difference, he was hooked on what he says is the music he likes to listen to.

And he says he has no problem with our Canadian accents If you go 15 miles from his home town of Market Drayton, near the Welsh border, you hear a different accent.

“You go a bit further up towards Liverpool and Manchester, they have significantly different accents,” Williams illustrates, “so difference in accent isn’t really something that is hard for me to pick up on.” 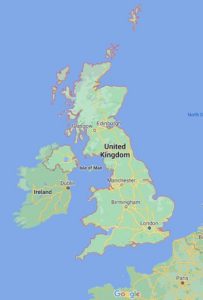 Williams also provides a contrasting look at the COVID-19 situation. British Prime Minister Boris Johnson has set June 21st as the day he wants to relax all restrictions.  Williams tells us there are steps towards that, beginning this month.

“As of the 28th, you can meet people just to sort of sit on a bench and stuff like that, some of the examples they use.  And then there’s a further day on in April which you can meet six people outdoors.”

You still have to maintain two metres between you, but don’t have to wear a mask.

The full fascinating interview between Tim Rout and Josh Williams is right here: