Cochrane, 1932: More on store hours and a high school hockey game vs. Monteith 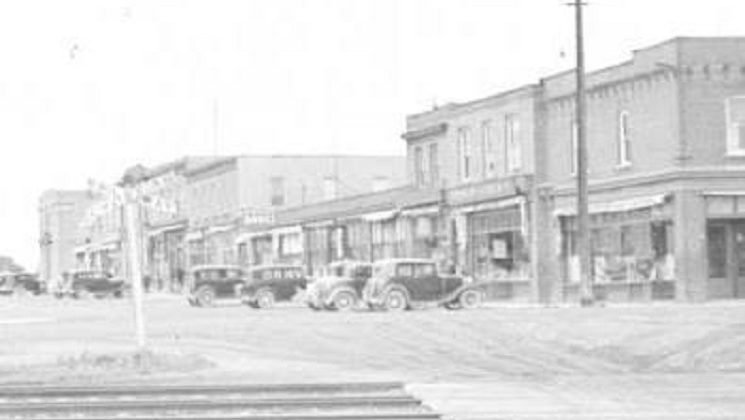 We have an update now, on last week’s Cochrane history story.

It was about a bylaw passed by town council in 1932 to close wholesale and retail stores on Wednesday afternoons.

At the next meeting, Councillor J.A.A. Duranceau presented a notice of motion to expand it. Cochrane Public Library archivist Ardis Proulx-Chedore reads his motion.

“Take notice that I will introduce a bylaw at next regular meeting of council to amend bylaw number 412 to close barbers, wholesale, jewelers, retail stores and furniture stores on all Wednesday afternoons after 12:30 during the year, except the month of December.”

We head to the rink now, and an account of a high school hockey game in February, 1932.

It was between the Monteith Academy – which was situated where the correctional centre is now – and Cochrane High School.

Proulx-Chedore picks up the play from the Northland Post, with the score tied at 1-1 in the first.

“Cochrane tied the score when Marty Hannan rushed from behind his net, drew Monteith’s defence to one side and passed to Sam Fasano, who scored.”

Even though Marty Hannan was considered the fastest player on the ice, it wasn’t enough for Cochrane High.  Monteith won the game by a 6-1 score.

The library’s archives have thousands of items that trace the history of Cochrane.  All you have to do is ask.

Another workplace outbreak in Hearst