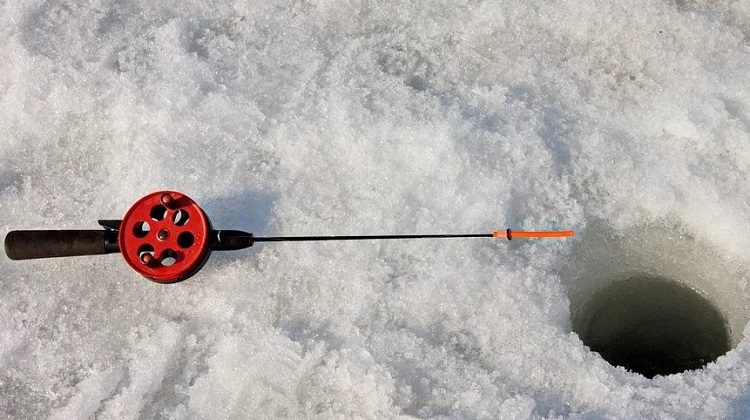 Ice fishers from Cochrane can contribute to their town being named the Ice Fishing Capital of Ontario.

It, along with Hearst, Kap and Moonbeam, has been enrolled in a competition operated by the Angler’s Atlas website.

Publisher Sean Simmons says it’s part of his site extending its reach beyond its home base in B.C.

“We came up with a new model where we were able not only to run some tournaments where anglers compete for the longest fish,” Simmons states, “but where towns can compete for who’ll be crowned the ice fishing capital of Ontario.” 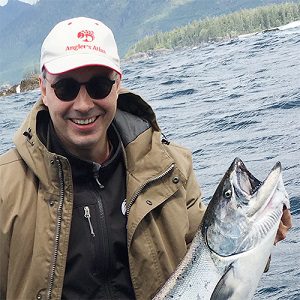 Angler’s Atlas has an app to bring as many as 500 anglers into the tournament.

“Use the app to take a picture of the fish on a measuring device,” Simmons notes. “That’s all you’ve got to do.”

The tournament runs from February 13th to March 7th.  Apart from the ice fishing capital title, Simmons promises an 80% payout from the $20.00 entry fees.