50 years ago in Cochrane: Skating, phoning and finding a rare bird 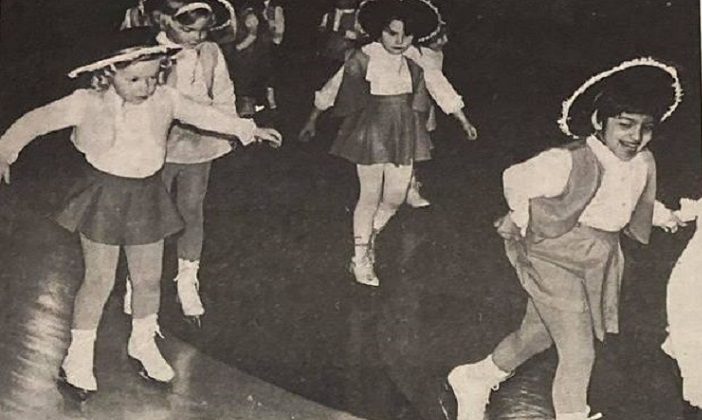 One more look at a front page from the Northland Post from 50 years ago, for our weekly examination of Cochrane history.

“Pre-schooler Sheneela Shabwani doesn’t seem the least concerned as she gives her leotards a tug during the Cow Girl act presented by two and three year olds at ‘The Wonderful World of Children’, presented by the Cochrane Figure Skating Club.”

That same front page says Cochranites were paying $2.00 a month for telephone service and made 4.2-million calls from fewer than 2,200 phones in town. 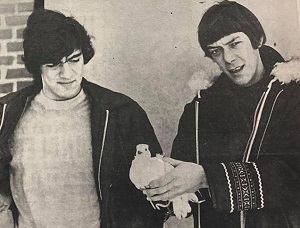 And another photo shows Andy Gagnon and Douglas Johnson with a willow ptarmigan they found on Lake Commando.

“Roger Wolfe of the Department of Lands and Forests said the birds, which are considered a great delicacy, don’t usually migrate this far south,” Proulx-Chedore reads. “They are found in the sub-Arctic and around the Polar Bear park region.” The bird appeared to be in good health.

Thousands of fascinating stories are kept in the archives at the Cochrane Public Library.  Your library card is the key to unlock them.