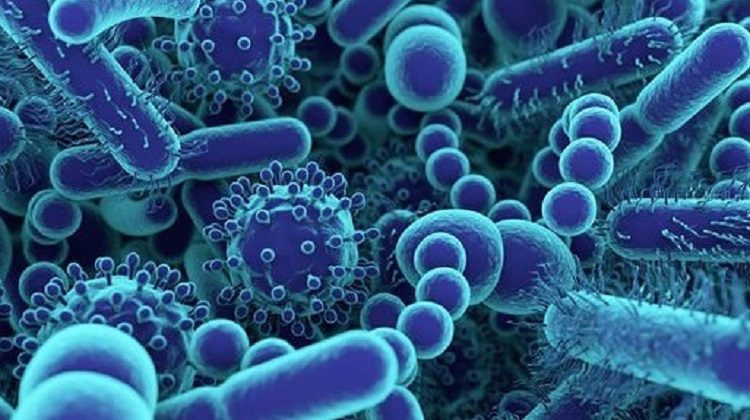 As if Extendicare Kapuskasing hasn’t had enough of a clobbering by COVID-19, now it’s the site of the first possible variant of the virus in the region.

Porcupine Health Unit medical officer of health, Dr. Lianne Catton, says further testing is expected to confirm it.  She expects results in the next few days.

That revelation came just hours after PHU announced four more cases. One of them is at Extendicare Kap.  A second one is in the Kapuskasing… and the other two in the Hearst-Hornepayne area.

The running total of cases in the region during the pandemic is now 289. Of 20 deaths, eleven have been at Extendicare Kapuskasing.