No ice at THEC, but it could go back in 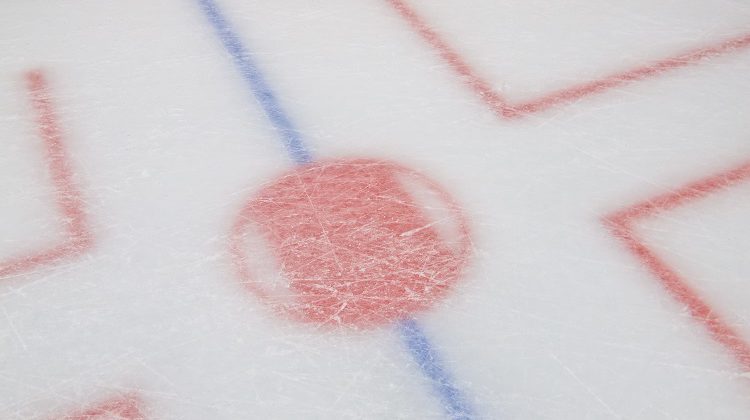 Just because there’s no ice on the rink inside the Tim Horton Event Centre right now doesn’t mean it can’t be reinstalled.

“We preemptively evaluated the variable cost of keeping it in versus removing it for the minimum of four weeks,” Boyer tells My Cochrane Now Dot Com.  “It was an operating decision to mitigate the financial burden on the budget.”

He adds, “We’re fully prepared to put it back in for the remainder of the season should our ice users continue their seasons.”

Whether it goes back in depends on when the lockdown is lifted; which one of the green, yellow, orange or red levels the region is in; and whether the Cochrane Crunch junior hockey team and the figure skating club seasons resume.

Boyer says his department’s objective is always to have its services available to the public. That includes the rink and the swimming pool at the Event Centre.