Mattagami train to be restored in Smooth Rock Falls 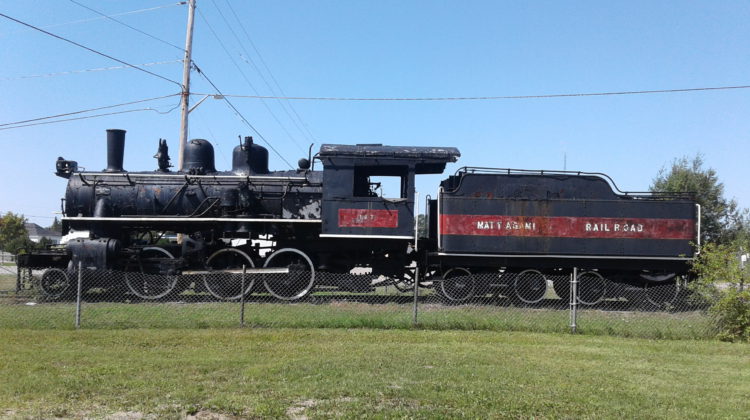 The old Mattagami locomotive in Smooth Rock Falls maybe getting a major facelift this spring. Town council has allocated nearly $30,000 from its beautification budget to help with the project and other provincial and federal grants are also being looked at. Councilor and restoration group member Patrick Roberts says the plans are extensive including to fix up the exterior of the train.

“The grounds around the train as well and some nice rot iron fencing with a sign and a plaque we will put that in front,” he said. “We would like to see some nice stone work with everything else, and a Christmas tree that could be lit up every year.”

Roberts says it was important for the train to remain in the community.

“Someone really wanted to come in and take the train and refurbish it somewhere else,” Roberts said. “But like we said if it leaves here, it’s never coming back. There is not much history left in this town any more and I’d like to see it stay there and we do something with it.”

Roberts thinks it could be a great tourist attraction including a stopping point for people passing through town.