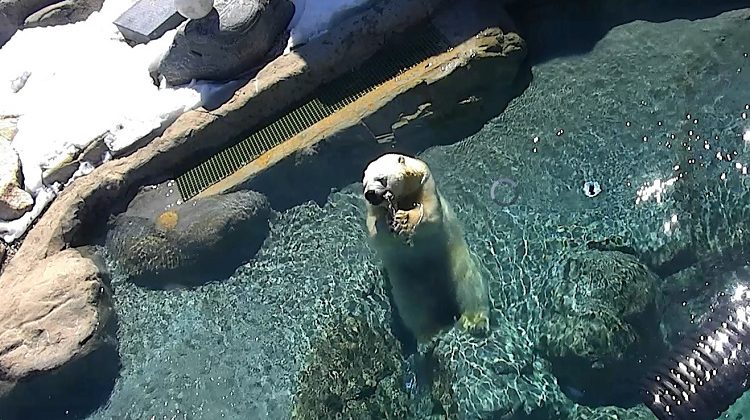 The two members of Cochrane council who were negotiating the future of the Polar Bear Habitat were surprised at the talks ending.

Late last week, town hall got a letter from the Canadian Polar Bear Habitat Charity, saying it was ending negotiations.

Coun. Desmond O’Connor says once the charity found it couldn’t operate the facility without taxpayers’ money, he and Councillor Todd Calaiezzi asked for a business model.

“Our team did what we could,” says O’Connor. “We asked them for some solid information back and when they couldn’t provide it, we got this letter before giving any concrete numbers.”

“Essentially they blame the whole process or failure of the negotiations on that,” he remarks, “and I can assure you that if having one person leave an institution would cause it to collapse, it might not have had that good of a business model.”

While the issue of who will operate the Habitat is in limbo, Mayor Denis Clement promises that the town will continue with it.