COVID-19 strikes at Kidd mine site 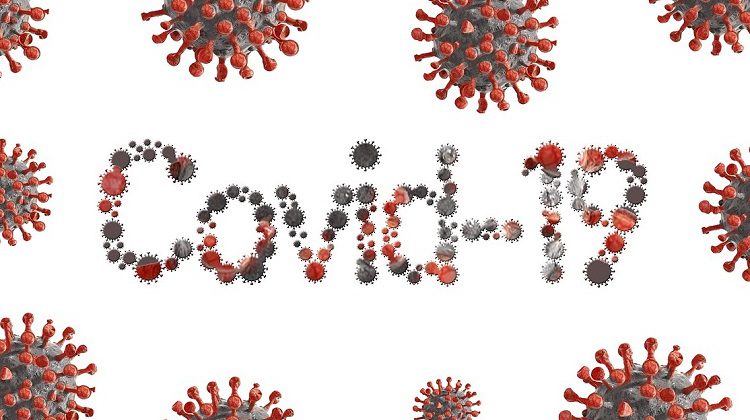 The Kidd Creek mine site has recorded two cases of COVID-19.  That’s the threshold for the Porcupine Health Unit to declare an outbreak at the site, north of downtown Timmins via Hwy. 655.

The outbreak was announced in a news release early Thursday night.  It says they’re directly related and both are at home in self-isolation.

The health unit is doing contact tracing and notification, while the company – Glencore – takes steps to reduce spread of the virus.

If neither of the two has been made public in previous numbers, they are cases 80 and 81 for the PHU.  The mine has workers from several towns in the region, yet the health unit hasn’t pinpointed where these two live.

Earlier Thursday, the health unit announced a the first positive test result for the Kapuskasing area, and one more in Timmins.