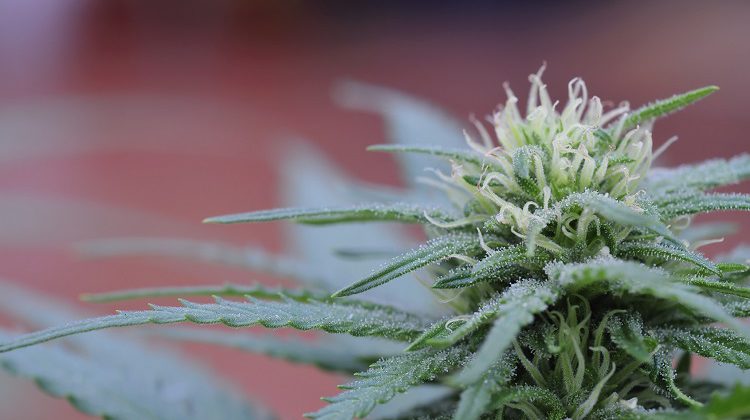 (For illustrative purposes only)

Backpack or hot potato?  That’s the basis of charges laid by the OPP against a 61-year-old Kapuskasing man.

They say he reported to Cochrane OPP that he found a backpack alongside Highway 11, and turned it over.  It contained a wide range of illicit drugs and cash, total value about eight-thousand dollars.

Also in the bag was the man’s personal ID, leading police to conclude the drugs and cash belonged to him.  A search of his home helped find more marijuana plants than legally allowed.

The man goes to court in October on four charges.