Local history: A new library building for a new millennium in Cochrane 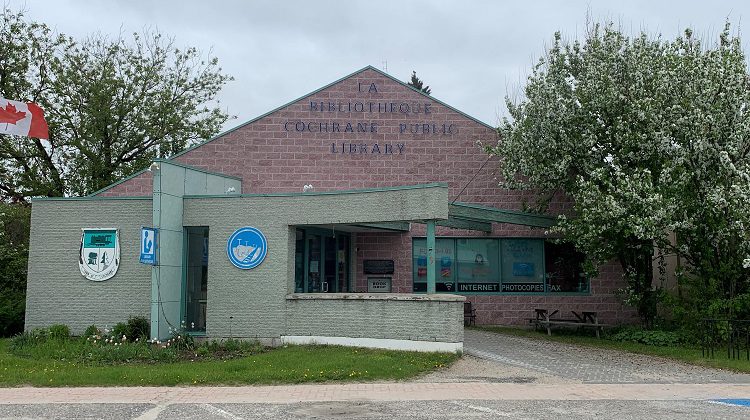 The beautiful, modern building on Fourth Avenue for the Cochrane Public Library was a millennium project of the Town of Cochrane and the Township of Glackmeyer.  It’s today’s topic in our weekly look at local history.

Most of the cost of actual construction was covered by the provincial government, through grants to the two municipalities.

The province, however, did not pay for furnishings.  So a plea went out from board chair Marg Draves for things like shelves on which to put some of the 28,000 books.

Audrey Andrews was the CAO in charge of packing up 28-thousand books and all the other material for the big move, along with her staff.

Among its many advantages over the former location on Third Street are its accessibility and space for programs and meetings.

The project was finalized when Mayor Donald Genier helped cut the ribbon in 2001. 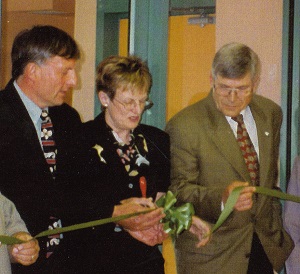