Cochrane history: A lot more than two stories in two-storey library in 1990s 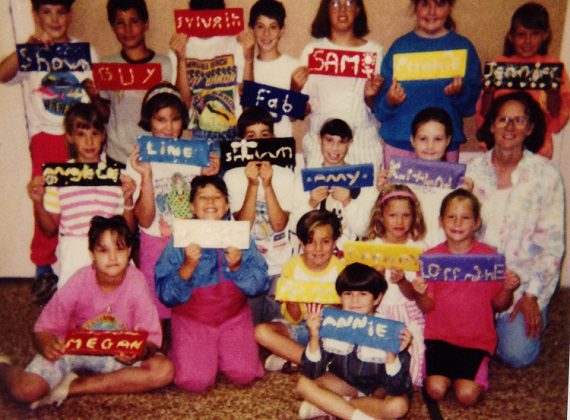 Among the thousands of items in the archives at the Cochrane Public Library are artifacts that tell the history of the library itself.

A few weeks ago we went back in time to when the library was first established.  This week, we catch up to the 1990s, and one of the busiest libraries in the North.  It was housed in a two-storey brick building on Third St., just west of Sixth Ave. 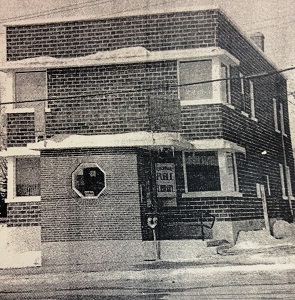 “The best used library in Northern Ontario”, as the cutline on this photo from the Northland Post called it in the early 1990s.
(Cochrane Public Archives)

In the early part of that decade, a strong emphasis was put on making it fun for kids.

Among the methods to achieve that was a summer reading club, with a lot more activities than just reading.

And remember, while the pandemic has the library closed to the public, you can still reserve books and other material for curbside pick-up.