Some rec facilities in Cochrane reopen, THEC swimming pool not ’til September 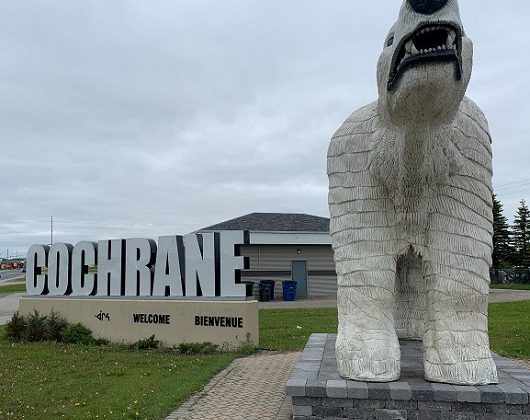 The water in Lake Commando is probably too cold right now for most of us, but the beach is open if you want to take a dip.

Town of Cochrane community services director Jason Boyer says there will be no lifeguards at the beach at all this summer.

By Canada Day, he hopes to have canoe, kayak and paddle boat rentals going.

And under Stage 2 of pandemic recovery, parks are open, but not the amenities.

“The playground swing sets, park benches, stage: they are not open,” Boyer outlines, “but the parks are open to walk through and play catch if you like, or Frisbee.”

The province has given a partial go-ahead, however the swimming pool at the Tim Horton Event Centre probably won’t open until September.

Boyer says that could change, if provincial COVID-19 regulations ease up.

For now, though, there would only be ten people allowed in at one time, including lifeguards. So it’s not worthwhile, financially.

“We’re not able to operate it, to have seven or eight people in there at one time and then all the cleaning requirements that come after it, between uses.”