On the run from police, North Bay to Cochrane 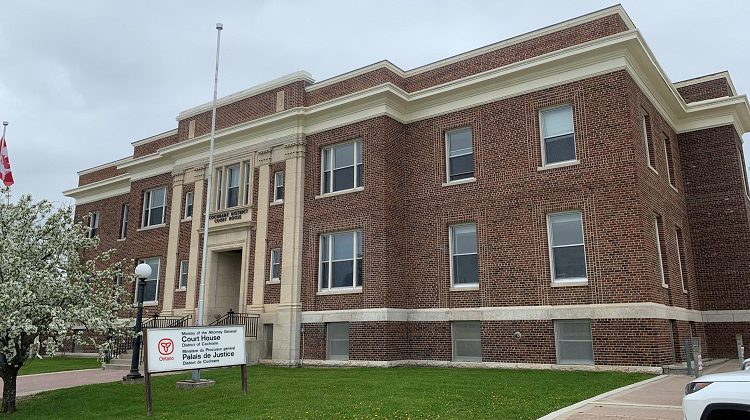 An incident involving OPP that started in North Bay shortly after 2:00am last Saturday ended in Cochrane 20 hours later.

It started with a car that didn’t stop for a RIDE check in North Bay.  Then when police finally pulled it over, it took off again.

The two occupants were arrested in Cochrane just after 10:00pm as, police say, they were breaking into a house on 15th Avenue.

They were set to be in court in Cochrane today on a long, varied list of charges.