Meals for Neighbours wrap up June 25 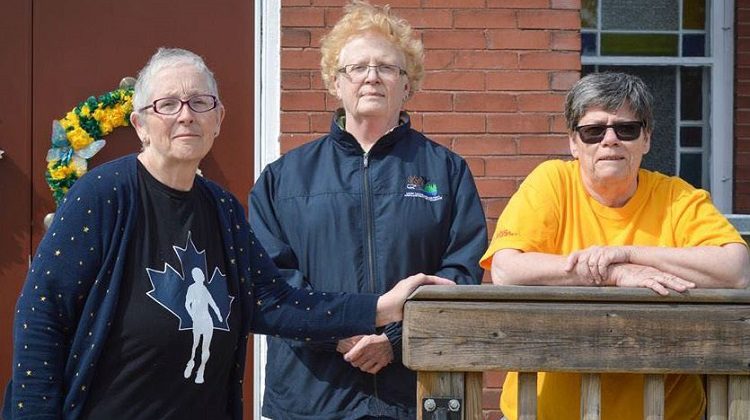 As the province gradually emerges from COVID-19 restrictions, the volunteers behind Meals for Neighbours in Cochrane are winding it down.

“Mostly to elderly people, people who are at risk, so folks who had maybe some kind of cancer or something like that,” she says, “and then there were some families just in general need that needed a little bit of an extra boost.”

Burkholder and Dale Elliott have been cooking hardy suppers for 85 people twice a week since late March, Mary Kirkbride has been delivering them.

Burkholder says originally, they intended on having community partners help with the cooking.

“But as we got further and further into the pandemic and then we had cases here, we just thought we need to maintain the integrity of the area where we’re prepping the food.  We needed to protect ourselves so we could continue doing it.”

Burkholder adds that the trio “turtled in and carried on.”

Donated money and non-perishable food left over will be saved in case of a second wave of COVID-19.  If that doesn’t happen, it will go to the Cochrane Food Bank.