Cochrane history: Heralding the railways as they pass through town in 1910 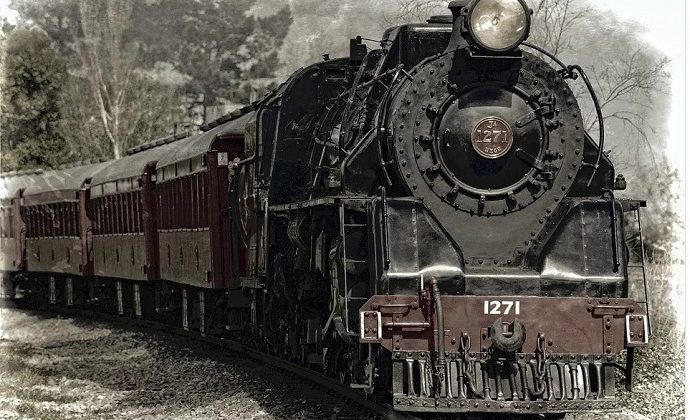 June 3rd, 1910 saw the first issue of the newspaper that was then called The Northland, published in Cochrane.

Public library archivist Ardis Proulx-Chedore finds that it featured talk of the transcontinental railway that came through Cochrane, en route between Moncton and Winnipeg.  It was called one of the biggest engineering feats of modern times, a feat bigger than construction of the Panama Canal.

“Canadian Press sent 140 reporters to Cochrane by special train to report on the railway’s endeavours, eventually coming to the Frederickhouse River,” she outlines.  “The train was taken 35 miles west, the furthest any had gone in the region.”

Talk of the north-south Temiskaming and Northern Ontario Railway was about extending it from Cochrane to Tidewater on James Bay.

“The idea was supported by the Board of Trade and the mayor was Ben Rothschild,” says Proulx-Chedore.

Once COVID-19 restrictions are lifted, the library’s archives department will be open to the public on Fridays between two o’clock and five o’clock.

In the meantime, if you’re researching local history, you can email the library with specific requests.