Local state of emergency in Cochrane, mayor explains what it means 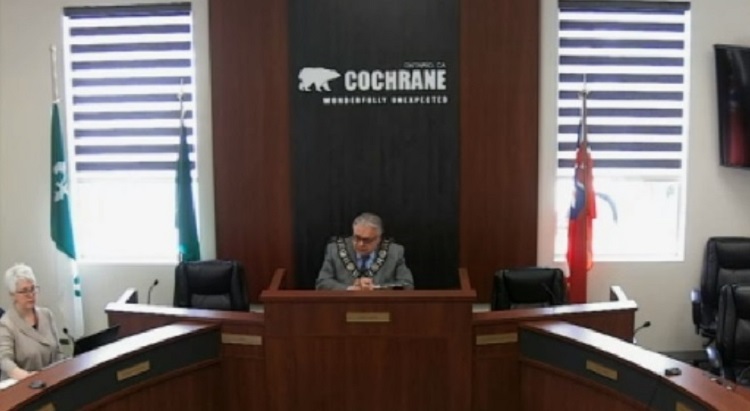 In the midst of the COVID-19 pandemic, Cochrane Mayor Denis Clement has declared a local state of emergency.  He’s quick to point out, however, that it’s not as serious as it sounds.

“This action was taken to help our emergency responders access the equipment and resources they need to keep our town safe,” he outlined.  “There is no need to be concerned at this point.  This is merely a precautionary measure.”

Mayor Clement made the announcement at an emergency council meeting.  Five of his six councillors participated by telephone.

They also suspended penalties for late payment of taxes and water and sewer bills.

At the end of the meeting, the mayor reiterated the purpose of the emergency declaration.

“It’s also meant to heighten the awareness in our own community that the emergency management team is put in place and are moving forward.  That’s what it basically does.”

Click here to watch the video of the meeting.

Ontario calls on people with medical training to apply online