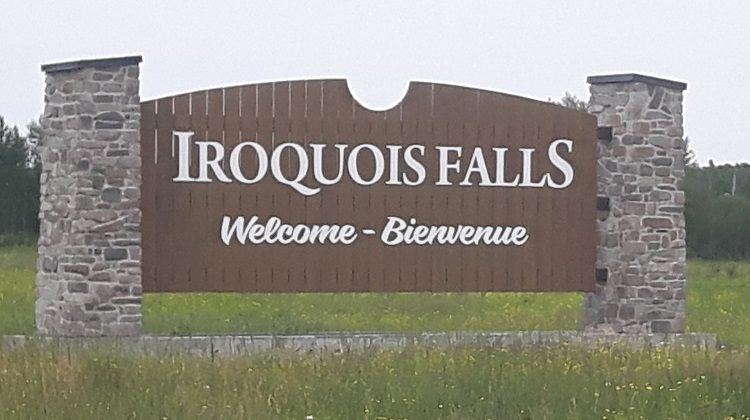 Keeping with social distancing during the COVID-19 scare, Iroquois Falls mayor Pat Britton is looking to cancel at least the next council meeting.

“I want to go over the agenda just to see what’s there,” he explains, “and I don’t think there’s anything pressing and probably very shortly I’ll be saying that we’re going to cancel that meeting.”

The mayor notes that under the town’s procedural bylaw, he has the authority to do that in times like this.  He says while the provincial emergency is in place, he’ll consider each council meeting as its date approaches. 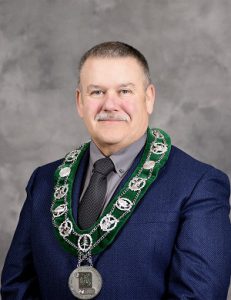 Meanwhile, he says the closure of the recreation complex allows workers to do maintenance that isn’t as easy when there are people in the building.

“Hopefully we keep everybody working that we can and leave it up to the province moving along, because they basically supersede what we were doing.”

Another closure is town hall, although staff is still inside working there, too.  Britton says you can still pay your tax and utility bills through a slot in the door, or at the bank.