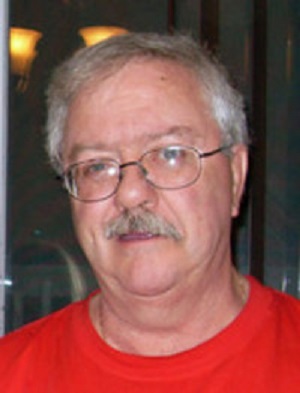 One-time Member of Parliament for Cochrane-Superior and then Timmins-James Bay Reg Bélair has died at the age of 70.

Previous to that, he was assistant to then-MP Keith Penner, and had served on Kapuskasing town council for three years.

Reg Bélair died of cancer and kidney failure in Kapuskasing.  He’s survived by his wife Jo-Anne and two daughters. His funeral is set for Saturday.