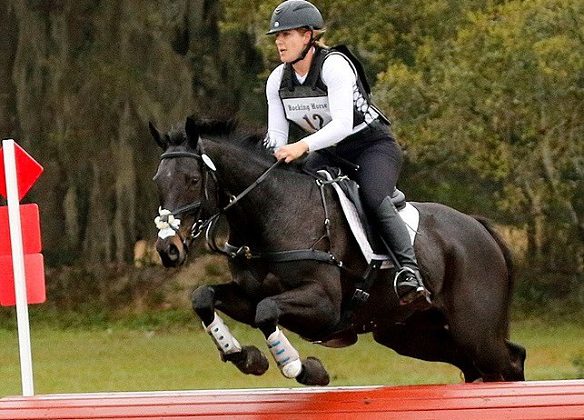 A native of Cochrane with Olympic hopes was killed in a competition accident in Florida over the weekend.

Thirty-three-year-old equestrian Katharine Morel died in hospital… shortly after her horse fell on her.  The eight-year-old mare also died.

Morel was competing for a spot on the Canadian team in the Tokyo Olympics later this year.