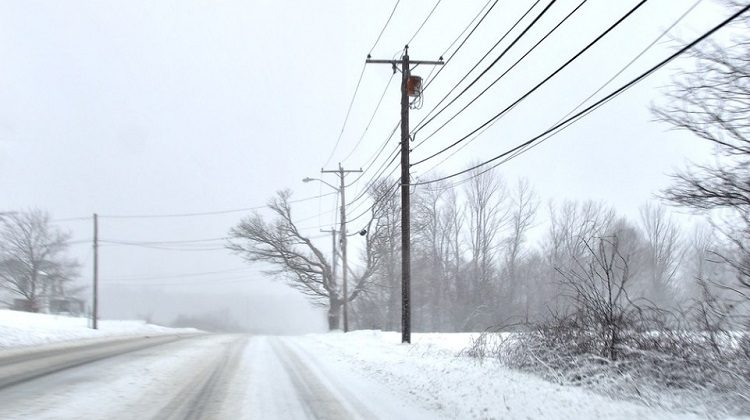 Gilles Bisson is sharing the sticker shock you got from your January electricity bill.

The Timmins New Democratic MPP is calling on the Conservative government to make good on its election promise of lower hydro prices.

“They promised they were going to reduce hydro rates by 18%,” he comments.  “Here we are almost two years into their mandate and rates aren’t doing down, they’re going up.” 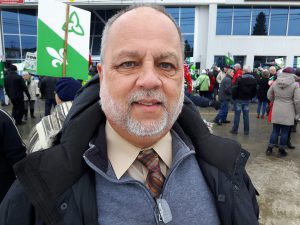 Bisson says it’s especially evident to anyone like him who heats with electricity.

“My bill went up by 200 bucks a month when I used 12-hundred less kilowatts over last year. And that’s because time of use pricing has gone up on average about 50%.”

“OPG is owned by the government indirectly.  It’s a Crown corporation and almost half of Hydro One is, so obviously this is increasing the revenue to those corporations.”

Bisson says a lot of rural Ontario residents don’t have the option of heating their homes with natural gas.