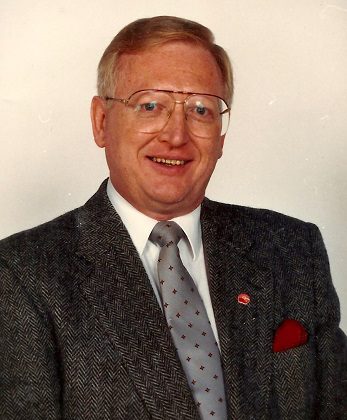 A longtime Timmins broadcaster and municipal politician has died.

Don Dewsbury’s son Davis reports that he died in the hospice unit at Timmins and District Hospital yesterday (Tues.) He was 77.

Don Dewsbury was originally from Toronto, but made Timmins his adopted home.  He was an on-air personality at CFCL-TV – later MCTV – for many years… and served as a city council member for Ward 5 for 30 years.