Tracing the development of Cochrane through the 20th century 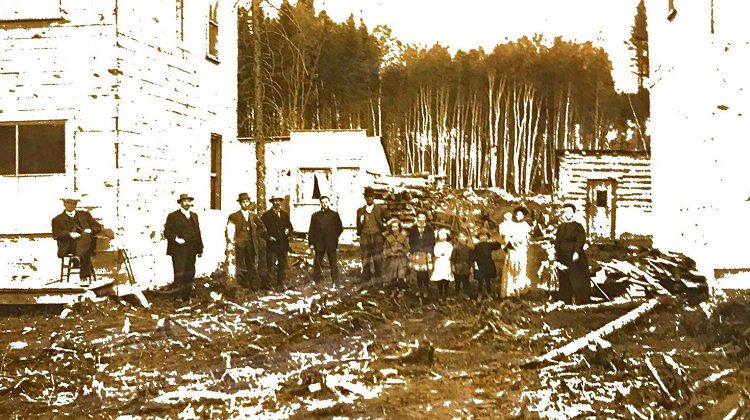 Over the next several weeks during our regular look at Cochrane history, we’re going to take a walk through the 20th century.  Cochrane Public Library archivist Ardis Proulx-Chedore will touch on important dates and milestones in the development of the present-day Rail Town.

Our history is very much tied to the development of the railroad north of North Bay.  The first train made it from North Bay to New Liskeard early in 1905.

“Treaty Number 9 was signed between the Crown and the Indigenous peoples of the Cochrane area,” Proulx-Chedore notes about the same year. “About 30 Indigenous people under Chief Commanda frequented the area, which would become known as Lake Commando for fishing and hunting purposes.”

“Until 1911, there were three cabins on the east side of the lake.  After the fire that year, they left the country between Abitibi and Frederickhouse (Rivers) to the whites.”

Next week: Deciding where to build the town.

You can do your own diving into the archives at the library any Friday noon and 3:00pm