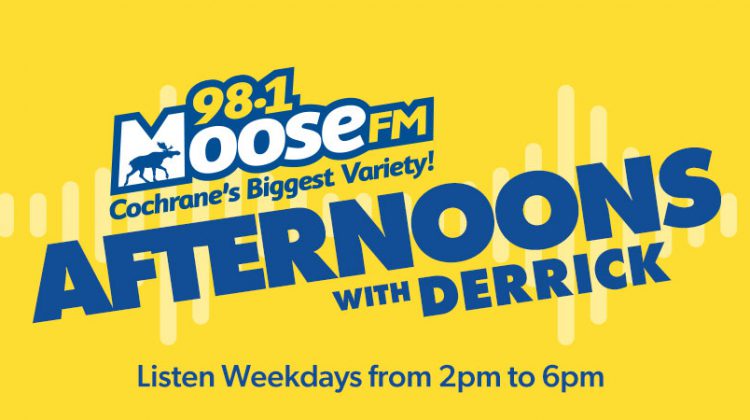 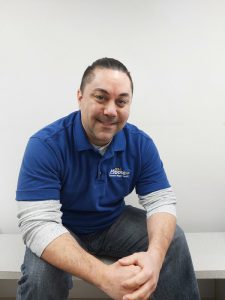 Derrick Sutherland took a unique path to get to Northern Ontario. He graduated from the Acting for Film and Television program at Humber College in 2008. Then spent a few years in the Canadian Armed Forces in Alberta before going back to Humber College and graduating with honours in 2016 from the Radio Broadcasting program.

Derrick also got to stand front row at the Guns N’ Roses reunion concert in Toronto…a fact he doesn’t let us forget about.

He’s an absolute movie fiend! So feel free to reach out and talk about all things cinema.

He has two amazing Old English Bulldogs, is a die-hard Toronto Maple Leafs Fans with a quirky sense of humour. But most of all, he’s a gentle hearted guy who’s proud to now call the north his home.

Listen Weekdays from 2pm to 6pm