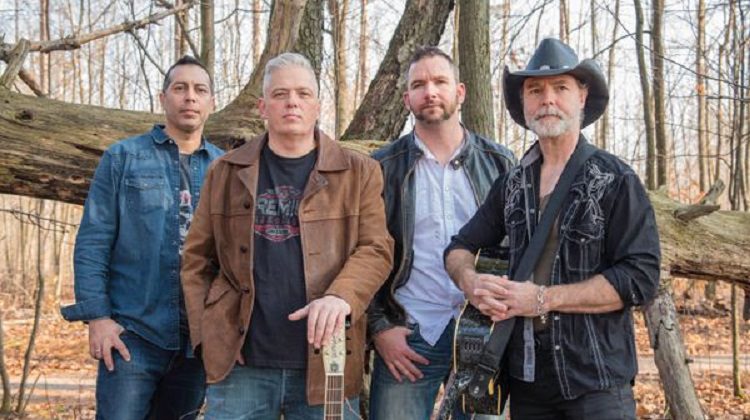 Country music is always big in Iroquois Falls and will feature a bit of regional flavour at the big event during the winter carnival on Saturday, March 14th.

Playing at the community centre – you remember it as the Local 90 or Access Transit Hall is Johnson’s Creek.  Michael Lanteigne is lead guitarist, vocalist and co-writer of a lot of its material.

“I’m from Timmins and love playing up there.  The best crowd in the world,” he proclaims.

Johnson’s Creek played at Stars and Thunder in Timmins a couple years ago.

Lanteigne describes himself and his band mates as “redneck rockers”.  He says they all grew up listening to country and playing rock music.  So he says they’re a cross between Lynyrd Skynyrd and Merle Haggard.

“So we tend to do the Highwaymen kind of feel to our music along with The Roadhammers, Blackjack Billy, etc., etc.”

“Lending ourselves to being a new country band where we play a more rock kind of style, we still have that old timey country influence to our music.”