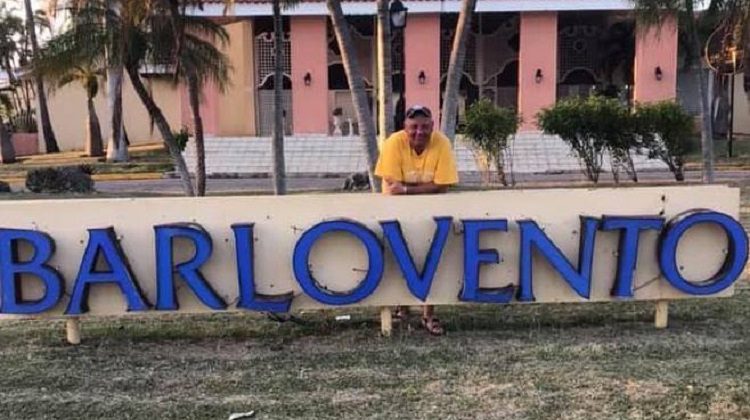 Claude Montfort at the resort in Cuba that he regularly visits. (Photo submitted)

Retired police officer Claude Montfort is in Varadero, on the northern coast of Cuba.  That’s about 600 kilometres from the epicentre of the 7.7 quake, between Cuba and Jamaica.

Montfort and his friends were beside and in the swimming pool when the quake hit shortly after two in the afternoon.

“It was like a wave motion,” he recounts, “and all of a sudden the water in both pools went down about six or seven inches and then came up and overflowed the pool and it did that a couple of times and then that’s when we noticed something had happened and we weren’t too sure what it was.”

“One always anticipates there are things, in an earthquake, everything shakes but it was as if the ground was moving as a wave.  And it was just a totally different sensation.  I’ve never felt that before.”

Montfort says there was no tsunami warning for Varadero. He gets choked up when he mentions how his phone and Facebook were flooded with messages from home wondering if he was okay. 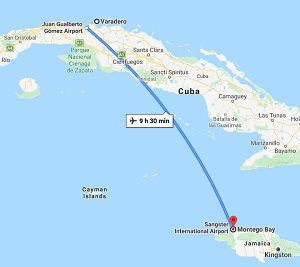