What if parents don’t know their kids’ school is closed by a teachers’ strike? 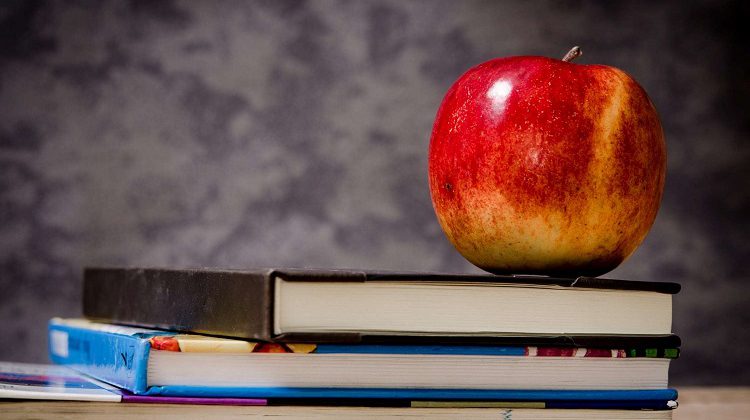 There’s a special concern at the English public school board that serves our region arising out of Friday’s planned strike by elementary teachers.

DSB-1 vice-chairman Dennis Draves says the board is using all the regular means to get the word out to parents that JK to Grade 8 students don’t have classes that day.  Still, especially in rural area,  it’s possible that some parents won’t know about it.

“The buses will still travel the same routes and of course they’ll pick up the secondary students,” says Draves. “But if an elementary student was out there, we would pick the student up, assuming maybe that was nobody in the house and that they didn’t get the message.”

Administration and office staff will be at the schools.  They’ll try to contact parents.  If that fails, they’ll take care of that student for the day.

Draves notes that although all the JK-to-8 schools will be closed, the strike action extends a bit further.

“We have a couple of schools that Grade 7s and 8s are in our high school buildings and so they will not be in there,” he explains. “But that’s the only effect.  Of course there won’t be any teachers in there to teach them, so…”