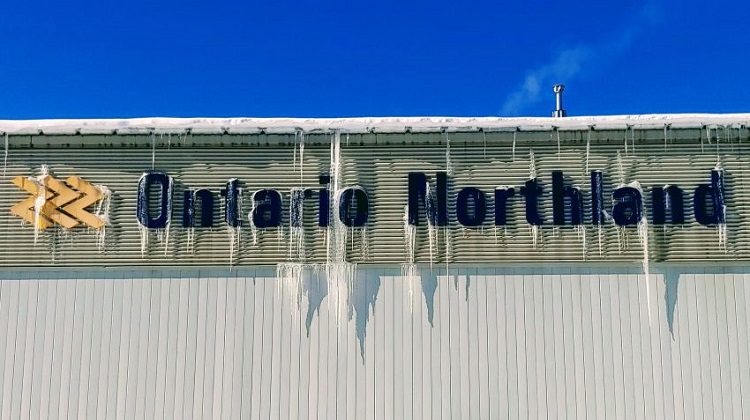 The Ontario Northland Transportation Commission (ONTC) has reached a tentative agreement with one of its unions.

The agreement is with the Teamsters Canada Rail Conference Maintenance of Way Employees Division (TCRC MWED), which represents 125 employees at the ONTC. The Maintenance of Way is responsible for maintaining 700 miles of track from North Bay to Moosonee, and Rouyn-Noranda to Hearst, according to the crown agency.

They also look after the railyards in the communities across the rail system such as North Bay, Englehart, and Cochrane.

“This agreement balances the interests of employees with Ontario Northland’s operational requirements,” said Danielle Baker, Director of Human Resources. “The five-year agreement will provide stability and we look forward to continuing to maintain and operate a safe railway together.”

“I’m pleased to share this new agreement with our membership,” stated, Wade Phillips, Director Eastern Region with Teamsters Canada Rail Conference MWED. “Our bargaining team worked hard and the agreement focuses on a number of topics that are important to the members of Ontario Northland.”

Details of the agreement will become available once the members of TCRC MWED have had the chance to review and vote on the agreement.

Owl isn’t rare; spotting one in daylight is