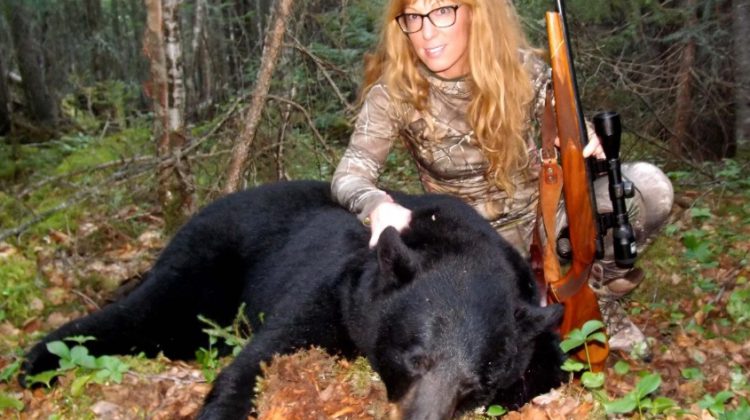 She’s the creator and host of the outdoors TV show “Just Hunt”. After speaking Friday night to anglers and hunters in Smooth Rock Falls, she’s heading back outside.

Now 45, Mayhew was born in Manitouwadge and spent some time growing up in Holtyre.  She went to elementary school in Matheson and high school in Iroquois Falls.

Her Smooth Rock Falls appearance is part of the anglers and hunters annual meeting.

“To talk a little bit about some of the outreach programs that I do and what it’s like being a woman in the industry,” she says, “and how I grew up hunting and fishing in Northern Ontario and how to inspire others to get into the outdoors, women and children and even men.”

“Just Hunt” is on Wild TV and moves to the new Sportsman Canada channel in April.