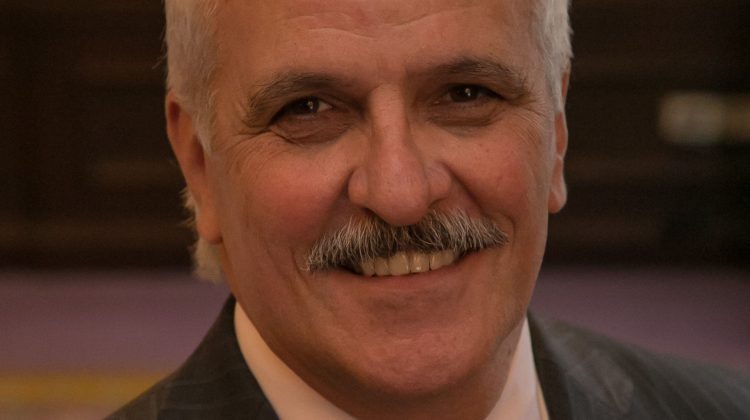 Tiernay says OGRA was responding to a resolution from the Municipality of East Ferris which asked for help for delegates with children who wanted to attend its conferences.

Not having daycare services for their children held some council members back from attending out-of-town municipal events.

The East Ferris resolution was endorsed by several city councils across Ontario including North Bay and St. Catharines.

OGRA wasn’t the only municipal group to receive the childcare resolutions.

Tiernay says as far as he knows, OGRA is the only association that has responded to the council requests so far.

Tiernay says OGRA looked at a number of options including having childcare providers at the conferences but adds that was a “fairly expensive” scenario.

“But we found a Toronto-based company that will come to the hotel and provide childcare services in (the) room,” he said.

Tiernay says the member of council will need to contract the services of the company which will send a qualified, certified daycare provider to the room freeing up the member to attend the OGRA event.

“They charge $35 an hour for up to two children and $37 an hour for three to four children.  We’ve agreed to subsidize the cost up to 50 percent.  So if you have a child and you need the service, you’re looking at paying about $17 an hour for childcare services during the conference.”

Tiernay says once the council delegate makes the arrangement with the childcare provider and pays the bill, the next step is to submit the receipt to OGRA which will reimburse the delegate up to 50 percent.

Tiernay says OGRA prides itself on listening to its members on all issues that come before it.

“We don’t just make an arbitrary decision and say no, we can’t afford that,” he said.

“We looked at it, investigated various options and this seemed to be the easiest and most cost-effective way for us to provide the service to our delegates.”

Tiernay notes that although OGRA will cover up to 50 percent of the daycare cost, it’s up to the council member to pay the other 50 percent either from their own pocket or through an arrangement with their respective city or town council where the municipality absorbs part or all of the remaining cost.