Cochrane history: The 1911 campaign to establish the first outdoor rink 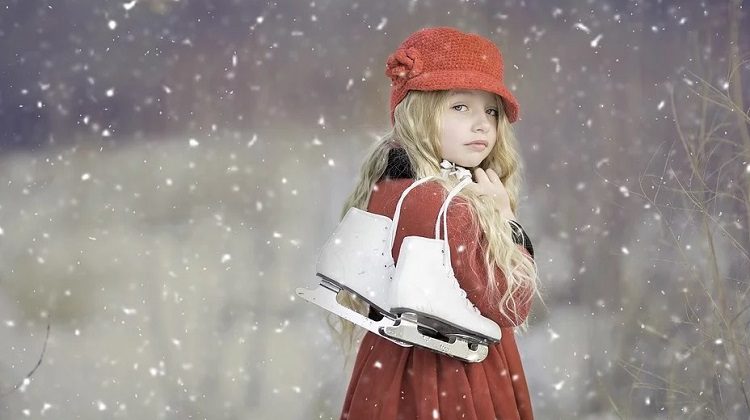 In today’s tidbit of Cochrane history, we look at the effort to establish the first outdoor rink in town.

“Pop Peterson, with the backing of the Cochrane Athletic Association is preparing to furnish the town with an open rink for ice sports during the present winter, if sufficient interest manifests itself by supporting the franchise.”

The idea was contingent on the province allowing the rink to be built on vacant land it owned on Fourth Avenue.

“The land is laying waste now and until such time as we require government buildings here, with our long winter it should be almost a crime to leave our town without an ice rink to indulge in the health winter sports.”

At the time of that report, it was thought highly unlikely that the province would refuse.