Cochrane history: Near tragedy on Lake Commando in 1911 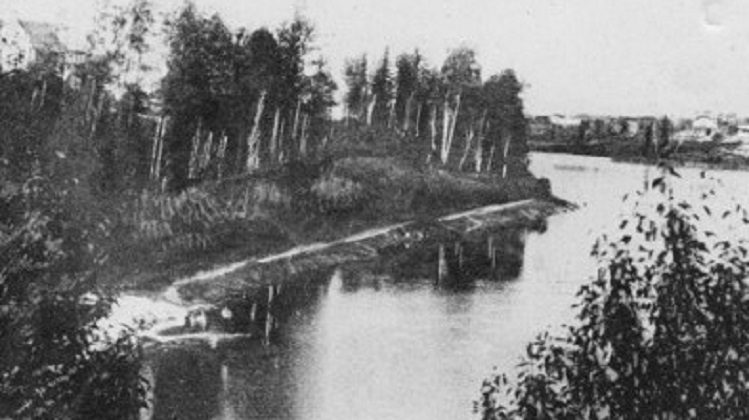 Warnings are out because of the warm weather we’re having, about not trusting ice.  Fittingly, this week’s look back at Cochrane history is about one such misadventure in 1911.

“While skating on Lake Commando last week, some children had a very narrow escape from drowning.  The ice broke and two St. Pierre boys and a young maiden went in. They were rescued by a man in a canoe.  The young maiden was the last one picked up and none too soon, as she was just keeping herself afloat by holding on to a piece of ice.”

The archives at the library are open to the public every Friday between noon and 3:00pm.