‘…Not going to marginalize it’: Mayor on potential cut to library funding 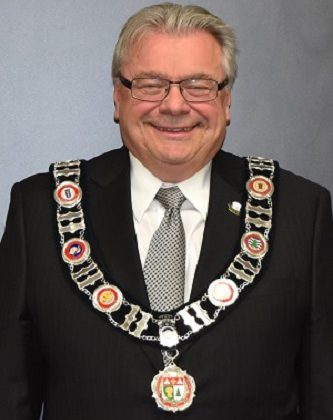 Mayor Clement says he’s aware of the value of the library.

“I’m very concerned,” he tells My Cochrane Now Dot Com. “Just like every department, any reduction is going to mean a reduction in service and that is not a very popular decision.  It’s a very difficult decision, but it’s one that needs to be done.”

Clement says council is struggling to balance the books,  facing its own reduction in funding from the province, and increased costs for services like policing by the OPP.

“It appears to be a large number for the library, and it is a large number,” he remarks.  “I’m not going to marginalize it, because it is a huge number.  But we need to keep our taxes in check and that’s what we’re trying to do.”

There will be a couple more budget meetings after the holidays, at which the public and all municipal departments can provide input.

Mayor Clement expects the fine tuning to be done so that the final budget can be adopted by the end of next month.